Draw Something for the Kindle

It took a while but Draw Something, the most popular game since Wordfeud, is finally available for Amazon’s Kindle Fire tablet. The Kindle Fire is the second most popular tablet on the market. The 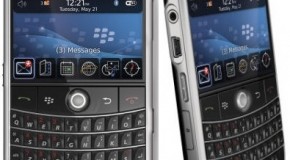 The most asked question we received is:  Is there already a version of Draw Something available for Blackberry and Windows smartphones ? We have forwarded this to creators of Draw Something. The answer: Right now we’re focusing on making the versions on Android and iOS They can be the best. But you’re welcome to let

About Draw Something Help

There is a new addiction available ! Draw Something is an app that makes it possible to play Pictionary with friends on your smartphone and tablet. Draw Something Help will provide you with the best cheats, tips, tricks & secrets. Read more »

Are we missing a word? Help improving this website by adding new...

Does not work! Need to delete this player. Sending me rude stuff!...